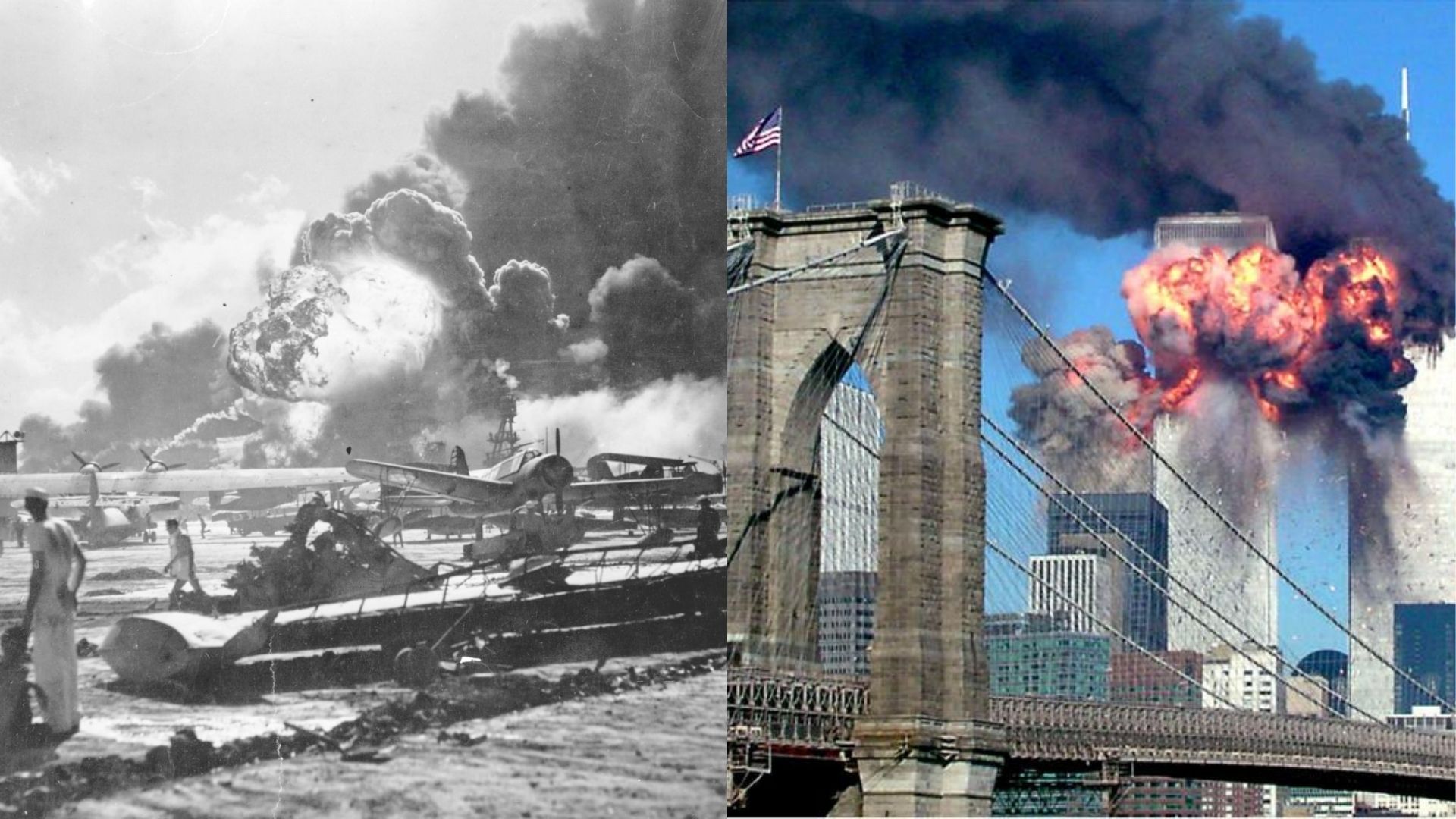 It was perhaps five years ago in a writers group I once attended that someone had mentioned the Japanese in a positive light. It was a young girl who had made the statement. An old man responded with silence, but a facial expression that expressed displeasure, even anger. Though a military man, he had not fought in World War II. He had just missed it. But he well remembered the attack on Pearl Harbor and where he was when it happened. He also remembered clearly the stories of the Japanese’s absolute cruelty to Americans during the war.

I’ll always remember that face and the mouth that did not open. To me, it was understandable that he would still hold a grudge. I cannot say that it is acceptable, but in some ways, and for so many, there really was too much water under that bridge. In the minds of some, the Japanese are not worth complimenting.

It’s been 20 years and I can, like many others, remember exactly where I was on Sept. 11, 2001. I was walking across the college courtyard heading to my next class when a student told me classes were cancelled and that everyone was supposed to go home. There had been a terrorist attack in New York City.

Two planes had hit the Twin Towers of the World Trade Center, another plane had hit the Pentagon, and one, due to the heroism of the Flight 93 passengers, crashed into an open field near Shanksville, Pennsylvania instead of the US Capitol.

As I watched the news, I had no sense of panic. It was too surreal. The smoking towers. The running people. The bloody, bruised, and dirt covered people. The first responders running through the streets, into buildings, carrying the devastated. The constant replays of the Boeing 767s slamming into the Twin Towers.

It must have been a similar experience for those who listened on the radio on Dec. 7, 1941. A moment so catastrophic that Americans needed a moment to pause and wrap their minds around what had happened. Why were we being attacked? We weren’t at war with the Japanese on Dec. 7, 1941 and most people had never even heard of Al-Qaeda until Sept. 11, 2001. But it was a pause that was not granted 80 years ago nor 20 years ago.

For Americans in 1941 compared to 2001, the results could not be further apart. We were not a war machine at the moment of Pearl Harbor, but we would soon become the greatest the world had ever seen with leadership who undertook the task of destroying the enemy in the most colossal fashion. In 2001, we were a war machine, but we discovered a war we didn’t know how to fight and with leadership that proved exceptional only in its ability to extend the conflict, not finish it.

Both fights were brought to our shores and America reacted with military might. One was considered a “just war”, the other a “holy war”. One ended with unquestionable victory in both Europe and the Pacific, and created a world that looked upon the United States as the final hope to maintain some semblance of world peace. The other ended with an absolute debacle and a world now viewing American resolve as anything but certain, possibly unreliable. One ended with the enemy’s absolute surrender and eventual allyship, while the other retreated into the mountains, swept back into power, and remains a threat not only to its region, but to America.

It is troubling to compare the two outcomes of wars that started with surprise attacks and incredible elements of cruelty. It is angering to compare and see how our political and military leaders of the 1940s dedicated themselves to the task of complete victory and a swift end to the conflict with those of the 2000s who lost focus of the task at hand and extended the war into the longest in American history.

The bravery and courage of those who suffered and died on Dec. 7, 1941 and Sept. 11, 2001 must never be forgotten. To attempt to fight Japanese military aircraft as they flew overhead strafing and dropping explosives and to venture into the burning and crumbling towers with no thought of self-preservation are moments that should be heralded in our hearts for all time. The similarities of the soldiers who fought to win battles, destroy the enemy, and fight for each other must be remembered fondly and proudly.

I will always remember those brave souls who fought the flames and falling debris to save whoever they could before the towers collapsed. I will always remember those courageous passengers who fought the terrorists on Flight 93 and sacrificed their lives in order to save countless others. I will never forget the war that was waged and how life, even the world, was changed after Sept. 11, 2001.

Perhaps 40 years from now, when someone mentions Afghanistan in a positive light, I will make a grimace of displeasure, even anger. Perhaps I will because I will still hold Sept. 11, 2001 as our day of infamy perpetrated by those from that country. Perhaps I will make that face because I will believe those of Afghanistan aren’t worth complimenting. Or perhaps it will be because justice escaped us, not due to lack of bravery and courage from our citizens and our soldiers, but from our leaders, both politically and militarily, who lacked the resolve to do as their forebears had done after Dec. 7, 1941.