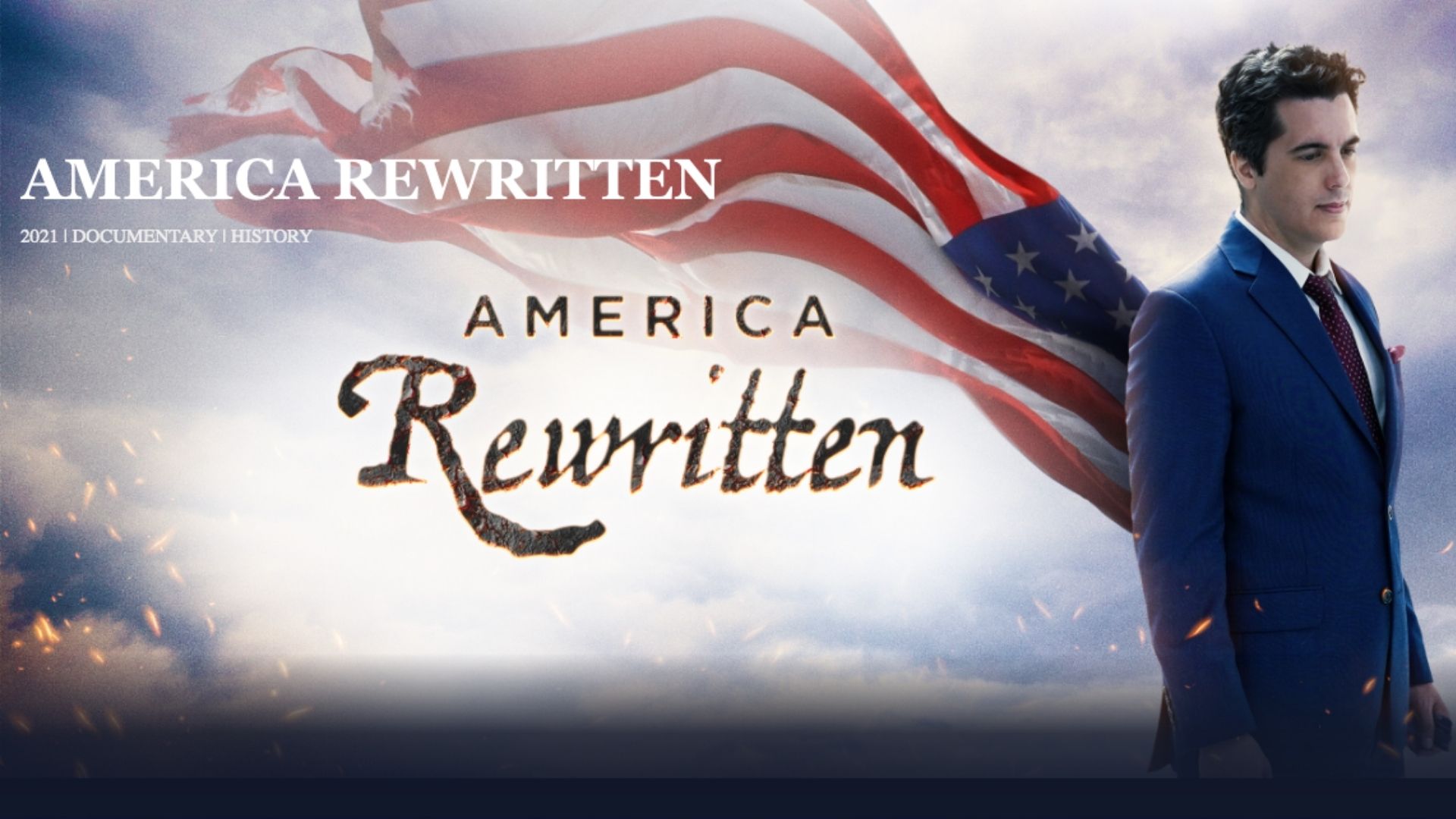 Two days after Independence Day, The Epoch Times released its much anticipated film, “America Rewritten”, about the ongoing attacks on the Constitution.

Dustin Bass was part of a group of authors, historians, and policy influencers who were interviewed for the film. The film was a project conducted by Joshua Philipps, senior investigative reporter for The Epoch Times, and his team at CrossRoads.

It is a powerful film about the origins of America’s founding, its Constitution, the reasons behind creating a republican form of government, and the attacks that are attempting to dismantle it.

It was a huge honor and privilege for Dustin to be part of this project. He was part of a group of 10 that included Victor Davis Hanson, Dinesh D’Souza, Rick Green, Mary Grabar, Thomas K. Lindsay, Kevin Roberts, Craig Parshall, K. Lloyd Billingsley, and Trevor Loudon.

If you have not watched the film, we highly encourage you to do so. It will provide you with great insight into what is transpiring in our country today and how to help defend the Constitution, the country, and its founding. We hope that you enjoy the film. The film is available only on Epoch TV.

Also, Dustin will be part of a Q&A follow-up to the documentary on July 15 at 10 pm EST. More details to come.