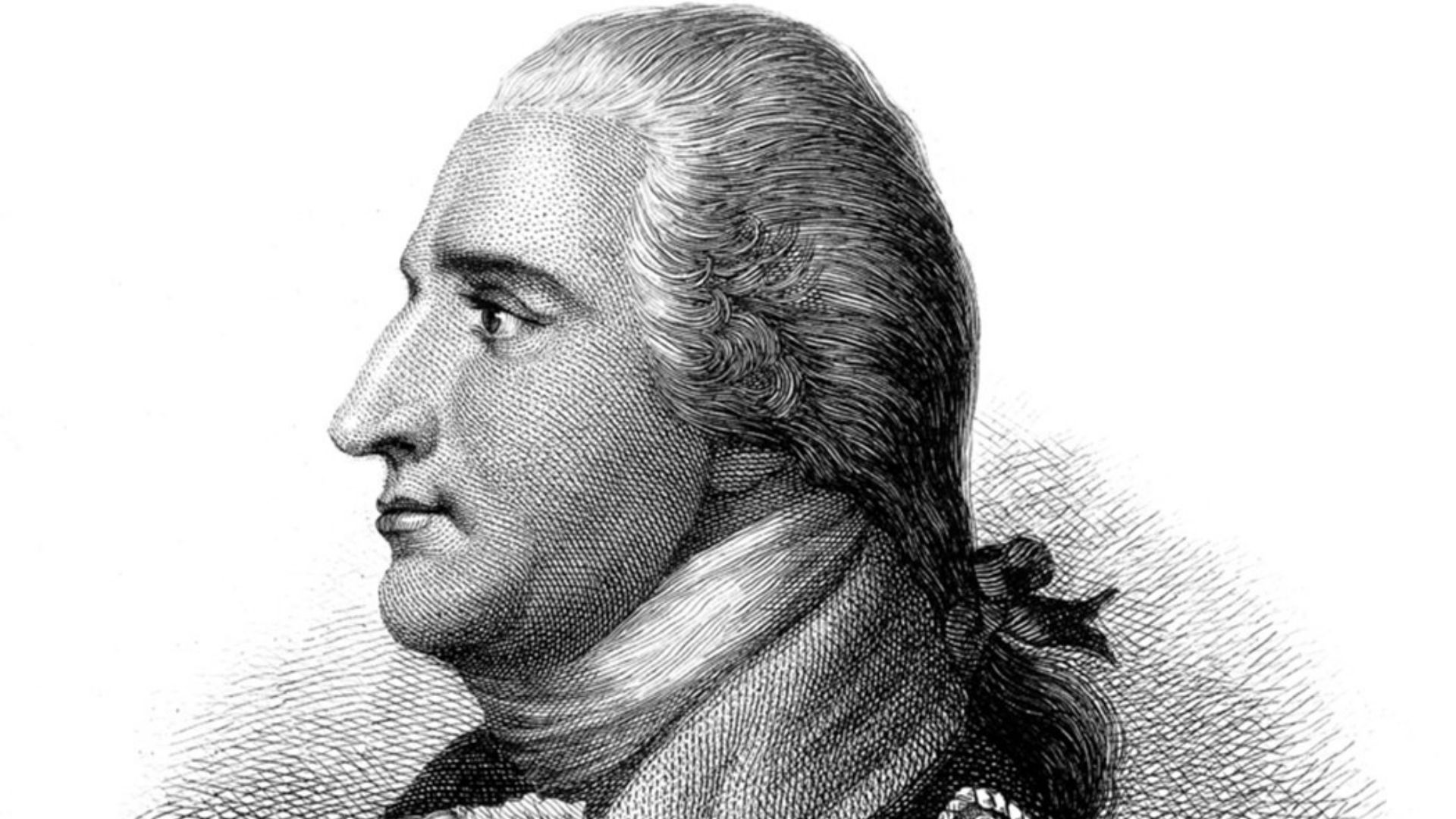 What motivated General Benedict Arnold to turn from military hero to the most despised traitor in American history?  A look at the events in his life which led to the ultimate betrayal will explain the metamorphosis:

Peggy, ever loyal to the British crown, convinced her husband to reach out to British General Henry Clinton through her friend, Major John Andre, Chief of British Intelligence. They would compensate him; pay his expenses. Patriot and popular war hero Benedict Arnold was well on his way to sealing his fate as America’s greatest and most despised traitor.

Redcoats and Rebels by Christopher Hibbert