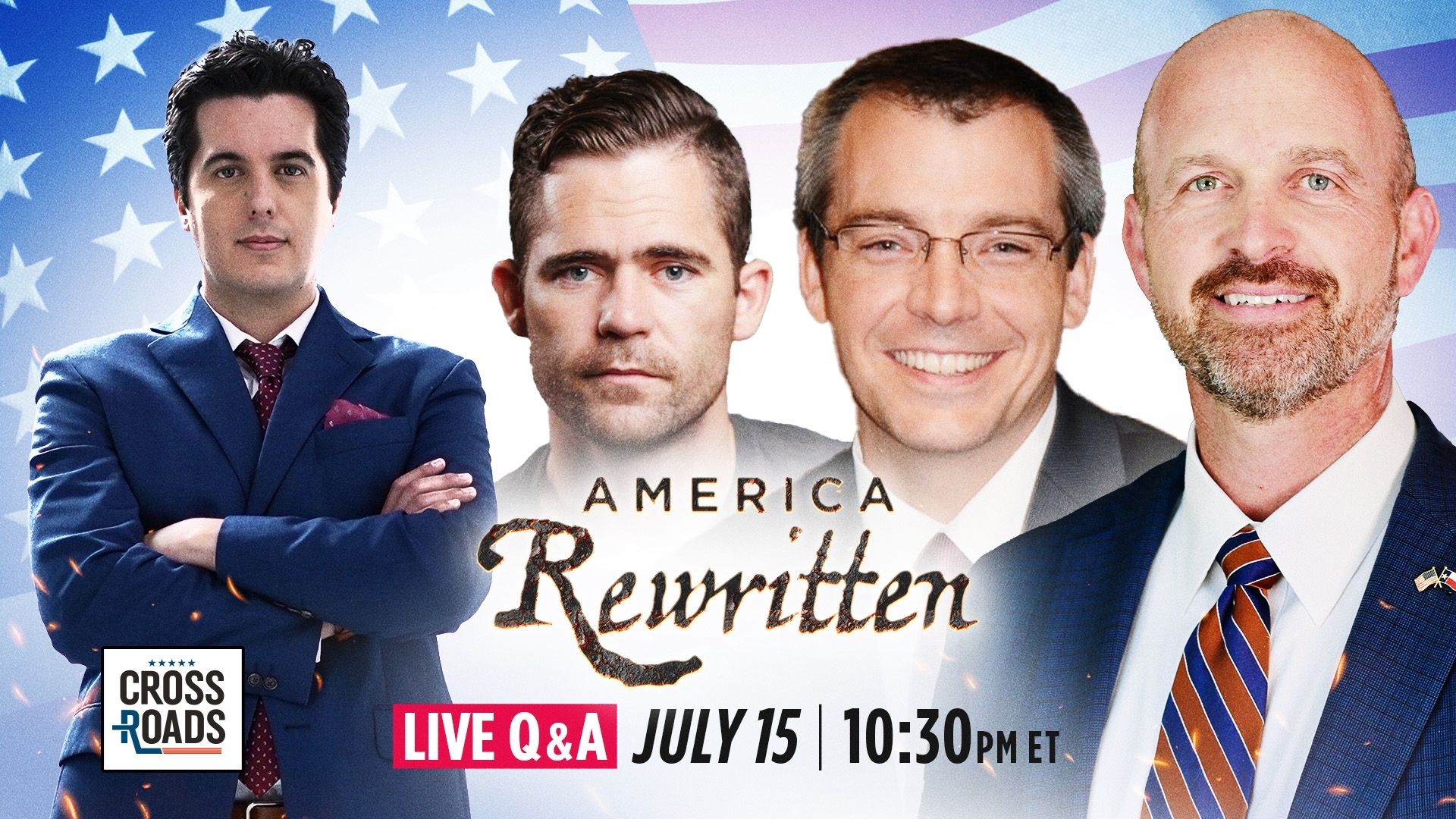 Live Q&A Panel on the Constitution

Tonight at 10:30 pm EST/9:30 pm CT, Dustin Bass will be joining Rick Green of Patriot Academy and Kevin Roberts of Texas Public Policy Foundation on CrossRoads with Joshua Philipp for a Live Q&A session on the Constitution. This is a follow up to the documentary Dustin was recently in called “America Rewritten.”

The Live show will be available on Epoch TV and on Philipp’s YouTube channel. This will definitely be an in depth conversation expounding on what was discussed and presented in the initial film.

Come watch the broadcast and possibly join the conversation by asking your questions.

Dustin was also on CrossRoads in May of this year discovering the constant attempts to rewrite or at least reframe history.