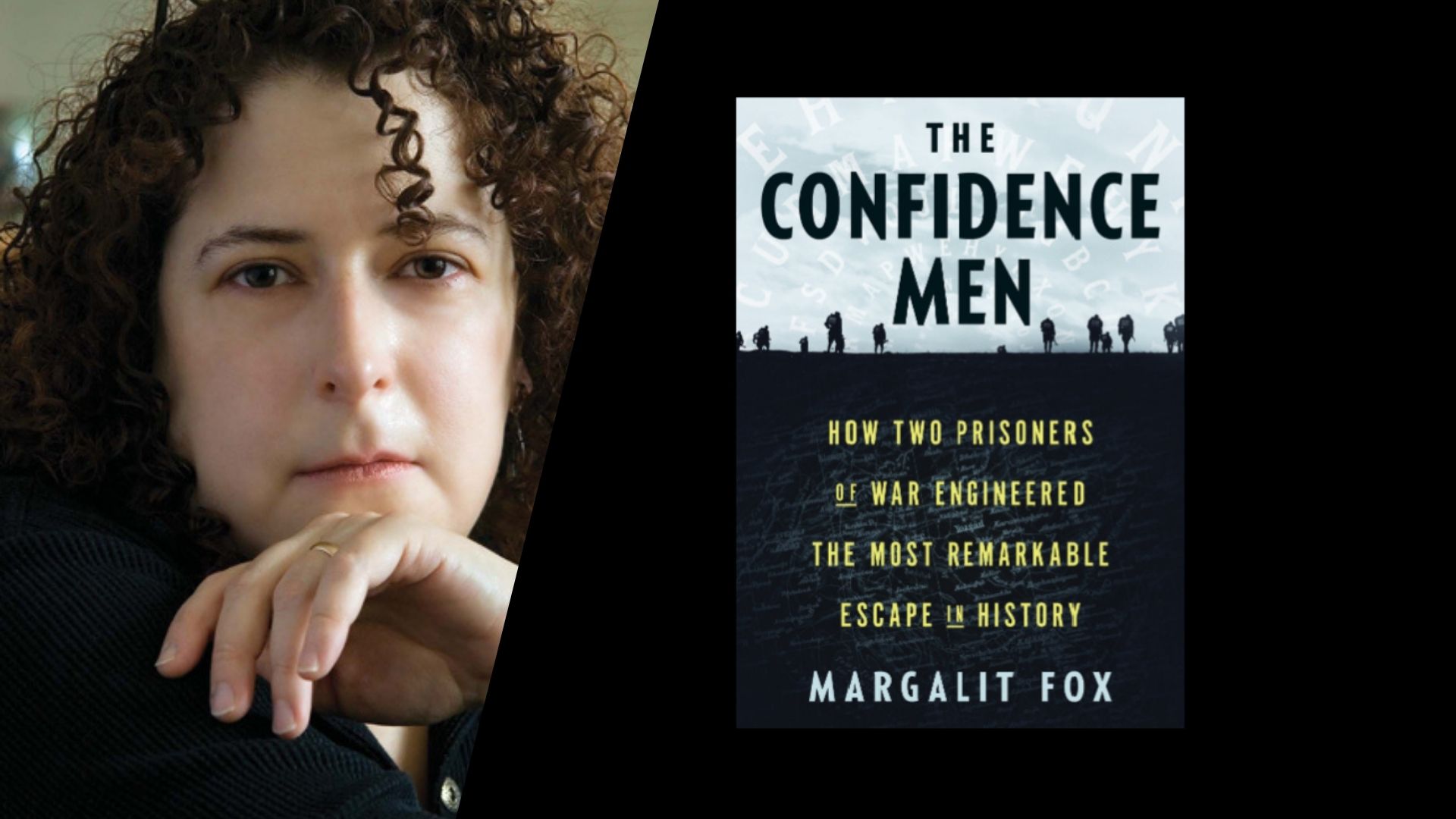 Margalit Fox and the WWI Escape by Ouija Board

When we were asked if we could interview Margalit Fox about her latest book, The Confidence Men, we jumped at the opportunity.

Her new book follows the incredible true story of two British officers, Harry Jones and Cedric Hill, as they escape a Turkish POW camp in World War I via makeshift Ouija board.

Fox joined the podcast on May 31. It truly was an honor to interview Fox on her new book and to also talk a little bit about her other works and her time spent at The New York Times. This is Fox’s fourth book, which was officially released today June 1, and she spent 24 years at The New York Times as an editor for the Sunday Book Review and the last 14 years as a writer for the Times’ acclaimed obituary section.

She was rated by the Poynter Institute as one of the six best writers in the Times’ history and her new book has been highly praised by critics everywhere. Her work prior to this latest one, Conan Doyle for the Defense, has been optioned for a major motion picture.

The Confidence Men, published by Penguin/Random House, can be purchased anywhere books are sold.