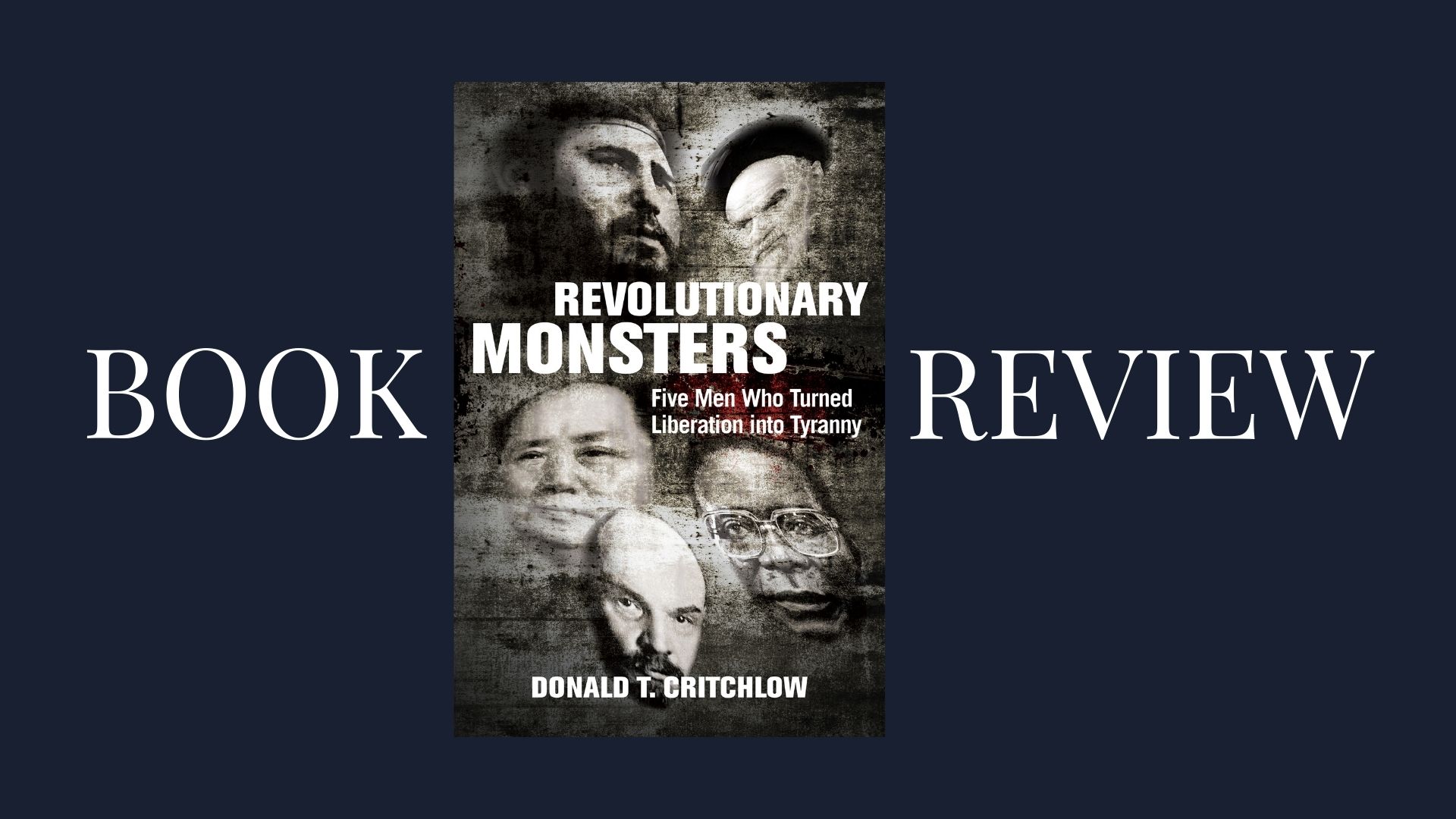 Estimated deaths – excluding those from the Second World War:

“One of the things that's really surprising to me and that I think is absolutely reprehensible - absolutely reprehensible - is the fact that this is not widespread knowledge among students in the west. Any of this - and that's because your historical education - if you started to describe it as appalling - you would barely scratch the surface. These were the most important events of the 20th century and they're barely covered at all in standard historical curriculum.”  -- Dr. Jordan Peterson

Arizona State University professor and author Dr. Donald T. Critchlow is one of the few who covers the subject of these five dictators from a different angle. How they appealed to the masses… how dissenters were treated… the slaughter that ensued… and how the western media covered them. Determined to get the true story out, Dr. Critchlow talks with The Sons of History about these historical revolutionary figures, their tyrannical regimes, and the slaughter they inflicted on those who had a differing opinion.

His latest non-fiction book "Revolutionary Monsters" is a must-read for Cold War buffs and fans of George Orwell's "Animal Farm".