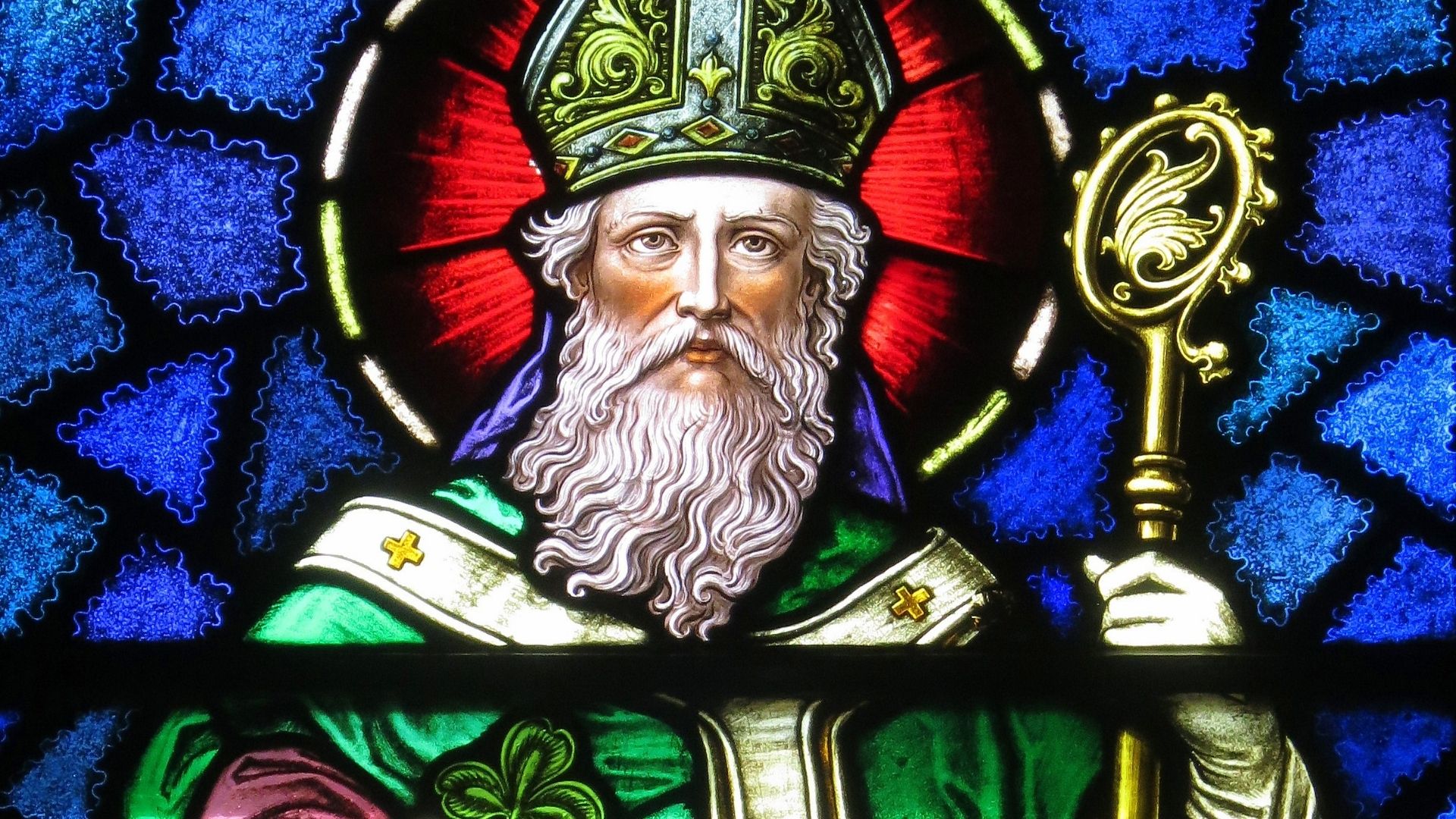 This St. Patrick’s Day Let Us Honor the Saint

For centuries, Americans have celebrated St. Patrick’s Day every March 17. Dating all the way back to 1601, before the 50 states, before the 13 colonies, before the Seven Years War, even before the Plymouth Colony was founded, colonists celebrated the holiday. They were actually part of the Spanish colony now known as Saint Augustine.

Saint Patrick, supposedly born in 390, is the patron saint of Ireland, though he was never canonized—the Catholic Church had not begun that practice yet. He was commissioned to spread the Gospel of Jesus Christ to the people of Ireland. The same people—pirates to be specific—who had kidnapped him at 16 and held him captive for six years.

As is often the case during any crisis, Patrick turned to God during his captivity and began a spiritual journey that would change not only his life, but also the lives of the Irish. This was not a conversion moment, as he had been raised Christian, but to an extent his captivity began a rebirth. He heard God tell him it was time to go back home and so he began his 200-mile walk back to England. He would soon turn back after being commissioned by Pope Celestine in 431 to be the Bishop of Ireland.

St. Patrick, known as Palladius, Patricius, or Patrick the Briton (there is debate that there were actually two Patricks, one following after the other), has many legends to his name: banishing the snakes of Ireland into the sea following a 40-day fast, explaining the Trinity by using the shamrock as a visual, and having his walking stick turn into a tree. But his work toward spreading Christianity within the pagan country of Ireland is no legend, but it is most definitely legendary, so much so that countries the world over celebrate St. Patrick’s Day.

Here in the States, 258 years straight the St. Patrick’s Day celebration has taken place in New York City. Chicago turns its Chicago River green. And Americans across the countryside turn towards the various shades of green. This year, however, is different. With the threat of the coronavirus, all the major parades and celebrations have been cancelled or postponed. March 17 will be a quieter day than usual. The world has been devastated by the illness—socially and economically. But what about spiritually?

Scroll through any search engine photo results of St. Patrick’s Day celebrations and you’ll see a loud and ruckus crowd no doubt having the time of their lives. It is good to celebrate life together, and March 17 provides a splendid opportunity. Even the seasons exemplify the passing of death into life—as the final week of winter enters into the first week of spring. This year, though, it will be quieter, more intimate. And that isn’t necessarily a bad thing. In fact, it may be precisely what St. Patrick would prefer.

During this harrowing time of our lives, take a moment to look introspectively at your life. Take your best friends, those whom you truly trust with intimate and personal conversation, and go have a pint. As C.S. Lewis suggested in “On Living in an Atomic Age”, go chat with your friends over a pint and a game of darts. It isn’t the beer that leaves a lasting impact, it’s the conversation.

You may be able to find yourself in the same shoes, at least spiritual shoes, as St. Patrick, as you are held captive for a moment through circumstances beyond your control. What will you do with that moment? Huddle in fear? Or move toward God? I hope, pray even, that it would be the latter. That you would take this moment to begin your “200-mile journey” to changing not merely your life, but the lives of those around you.

We all search for meaning. Introspection is a means to discovering it. Introspection is understanding that we are creatures designed by a perfect God whose voice we can very much hear, if only we are quiet enough to listen. This time, when all the world is quiet because it must be, perhaps we will hear His voice. I believe the voice will speak as it did to Patrick. A call to come home and then be sent. Leaving our comfort zones is no easy task. It will require us to chase away the snakes in our lives, but we will all be the better for it.