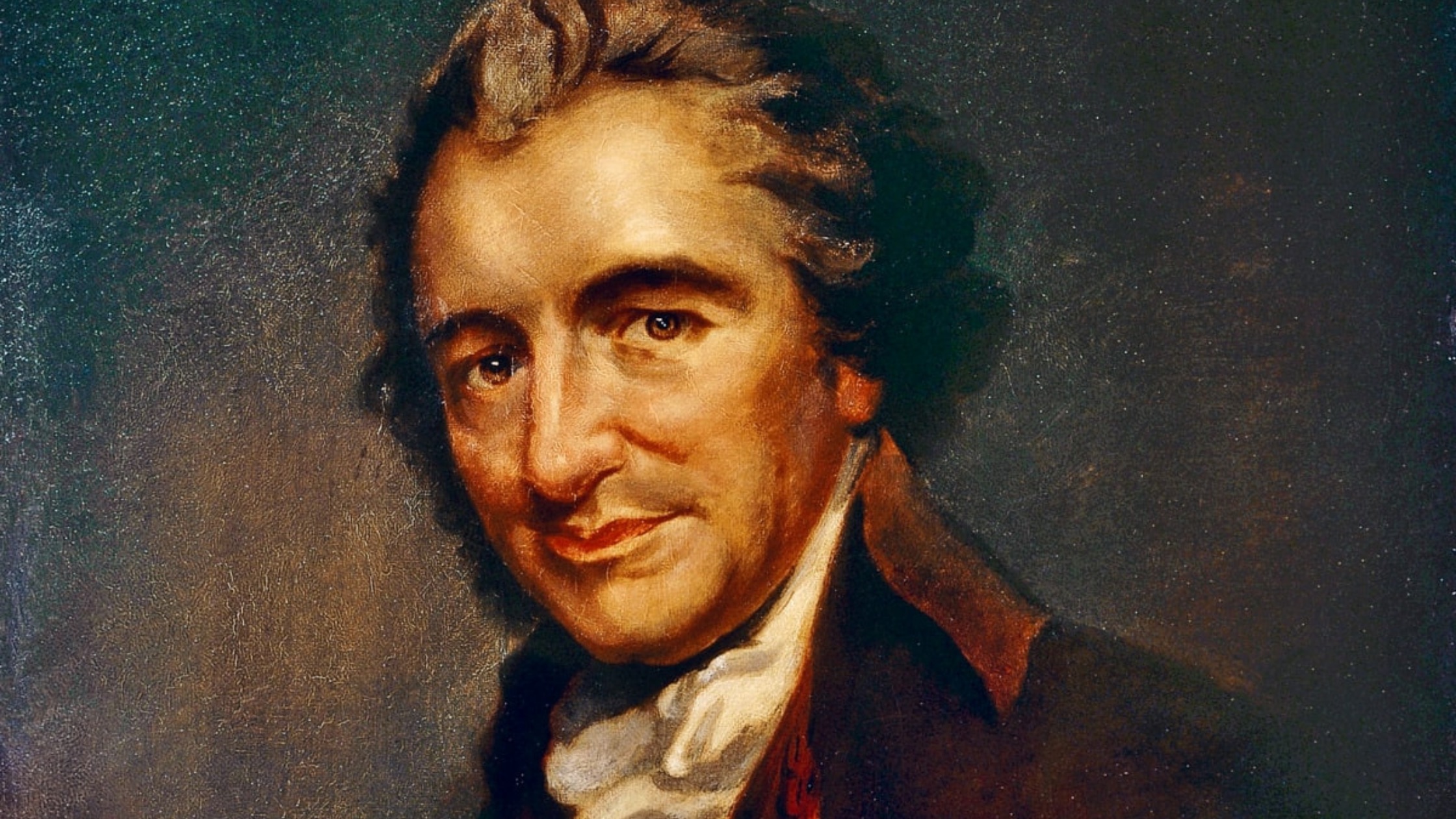 “It has been often suggested that care should be taken in the administration of the [colonies], lest in some future time these colonies should become independent of the mother country. But perhaps it may be proper on this occasion, nay, it is justice to say it, that if by becoming independent is meant a revolt, nothing is further from their nature, their interest, their thoughts. If a defection from the alliance of the mother country be suggested, it ought to be and can be truly said that their spirit abhors the sense of such. . . nothing can eradicate from their hearts their natural, almost mechanical, affection to Great Britain, which they conceive under no other sense, nor call by any other name, than that of home.”  — Massachusetts Governor Thomas Pownall, 1764

Ten years after these words were written, Massachusetts was under martial law, ruled by British General Thomas Gage and occupied by an army of redcoats. Within a two-year period, the following events took place:

When hostilities first commenced in 1775, the colonists were fighting for autonomy within the confines and protections of the British Empire. Their demands were that taxes, laws and regulations (including trade, maritime and criminal) must be passed with the consent of the people by their own colonial or provincial assemblies. Their reasoning:  With no representation in Parliament, any law or tax imposed upon them from London was tyranny. Rights and reconciliation were their goal, not independence. They were, after all, loyal Englishmen. God save the King!

At the Second Continental Congress in Philadelphia, John Dickinson of Pennsylvania worked with Virginia’s Thomas Jefferson on the Olive Branch Petition, which was to be sent to King George III in hopes of ending all hostilities. The petition affirmed the loyalty of the colonists to the King and assured him that they did not seek independence, only redress of their grievances. Save for New Englanders, many, if not, most of the colonists wanted reconciliation. The King not only refused to look at the petition, but also proclaimed HIS colonists to be rebellious subjects who needed to be put down. Those who defied his divine rule were at best disloyal and at worst traitors.

The petition was later introduced to Parliament and a motion made for reconciliation. The motion was defeated in the House of Commons 83-33. It was a devastating blow for Dickinson and other like-minded delegates.

A Need for Common Sense

Enter Thomas Paine. He, like John Adams of Massachusetts, knew reconciliation was impossible and all-out war inevitable. With the backing and support of Dr. Benjamin Rush of Pennsylvania, Paine began work on an anonymous 47-page pamphlet, not for more rights from or representation in Parliament, but for full and complete independence. Entitled Common Sense, it first appeared on January 9, 1776. Within three months, it sold 120,000 copies.

By wars end in 1783, approximately 500,000 copies were sold and distributed. Written not for lawyers but for the common man in a simple style easily understood. It encouraged undecided neutral Americans to join the patriotic cause and take up arms against the British army and their Tory loyalists. It did more than any other document before it to persuade the colonists that independence was the best, most reasonable end goal to the current conflict.

Paine argued for the creation of a democratic republic and attacked the very idea of hereditary monarchy and the aristocracy found in the House of Lords. He reasoned that hereditary powers went against human nature and should be eliminated. Why would free people allow families to grant themselves wealth and power at their own expense? Paine even referenced that God Himself, according to the Old Testament, was against the idea of a temporal king in ancient Israel.

The Impact of Common Sense

Pulitzer Prize-winning historian Gordon S. Wood proclaimed Common Sense to be the most incendiary and popular pamphlet of the entire revolutionary era. General Washington ordered that it be read to all the soldiers in the Continental Army. John Adams received word from friends in Massachusetts that because of Common Sense the clamor for a declaration of independence was never greater. “This is the time… we have never had such a favorable moment.”

Paine believed that “the cause of America (freedom, independence and self-governance) was in great measure the cause of mankind.... We have it in our power to begin the world over again.” He convinced enough Americans to embrace that vision, and defeat, what was then, the greatest economic and military superpower in the world.