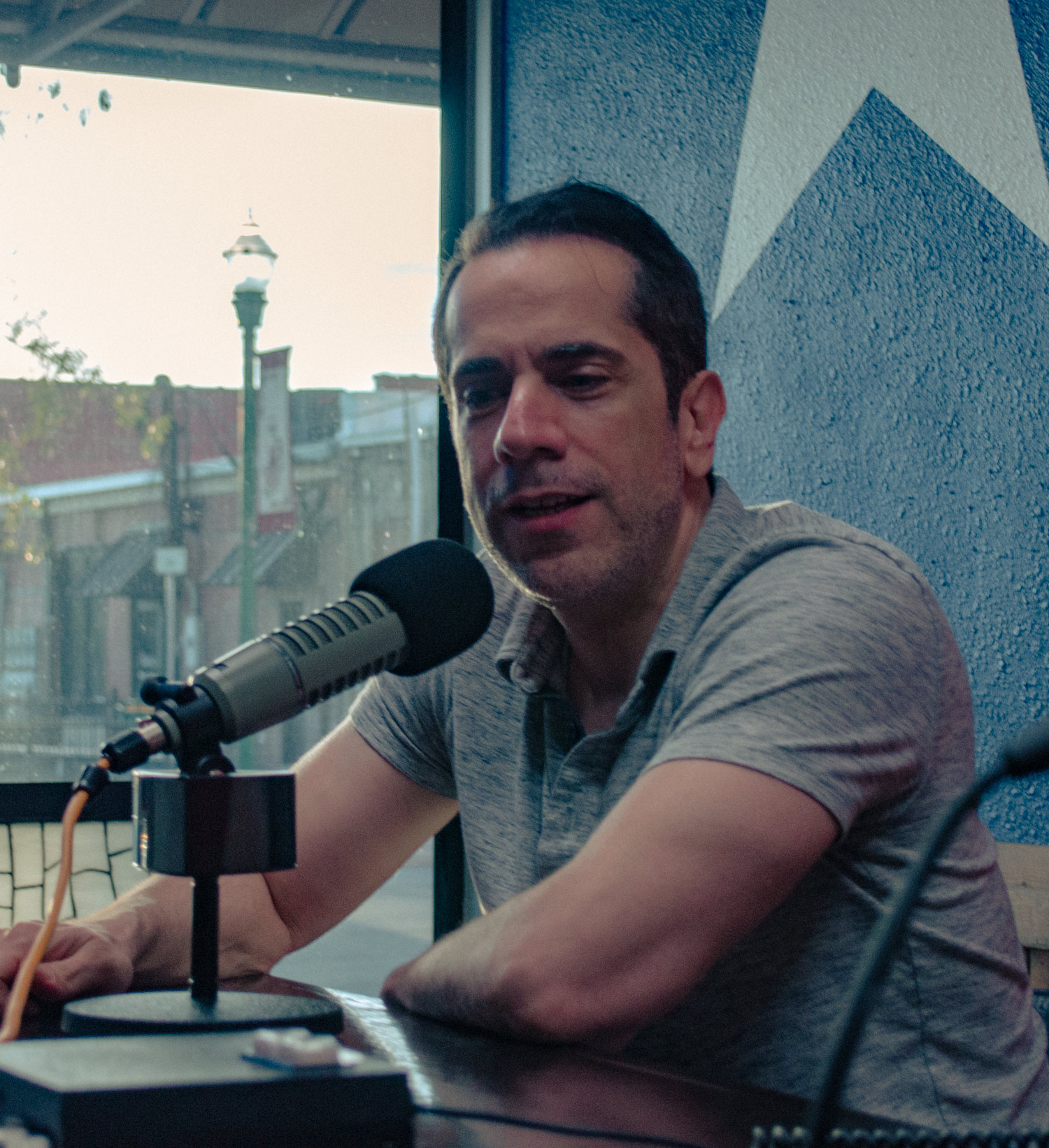 A man about history.

I was born in a small Oklahoma town to a pilot and political exile father from Lebanon - and a stay-at-home mom in 1967. We later moved to Houston where my family settled.

I am self-educated in history, geography, politics and foreign cultures. In 1974, I began reading history books – starting with the battles of World War Two and the life of President John F. Kennedy. In middle and high school, I immersed myself with the political and military histories of the 20th century, including the contemporary events and political leaders of the Cold War. I found myself easily absorbing the information that came my way.

Before graduating with a BBA from Texas A&M University in 1989, I found my history classes to be the most interesting and, for me, the easiest to excel in.Although I worked in the financial and technical industries, my knowledge of history as a hobby expanded to geography, politics, culture, literature and religion when tied together. This expanded to different periods in world history: classical, medieval, and modern.

Learning from those who have made history. 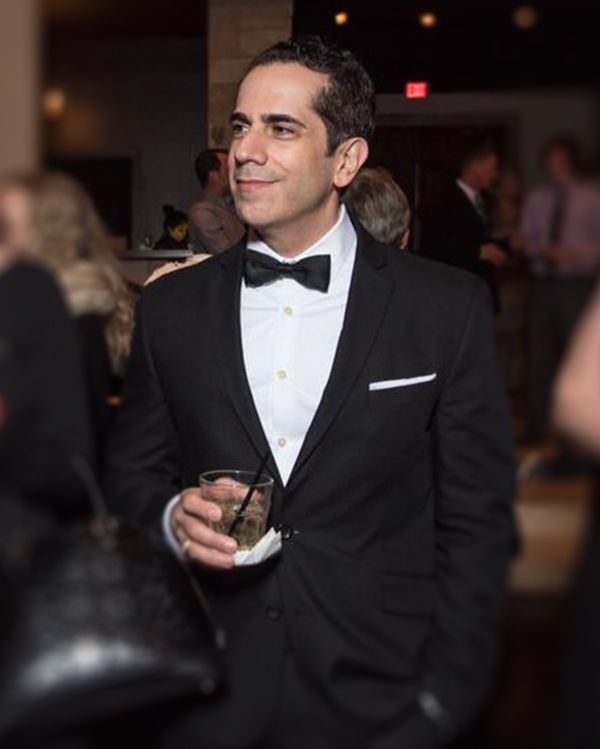 I have read much of history’s greatest works: from the Bronze Age to Ancient Mesopotamia; the Classical Period of Egypt, Greece and Rome; the Medieval Period from the Collapse of Rome to the Collapse of Constantinople; the Modern Period from the Renaissance and the Age of Discovery; the Wars of the Modern Age in Europe and North America; the Imperial and Civil Wars fought around the globe; the World Wars, the Cold War, and the War on Terror.

In addition to speaking English, I also speak Arabic, and can read Greek and Russian. I reside in Houston with my wife, Jennifer. 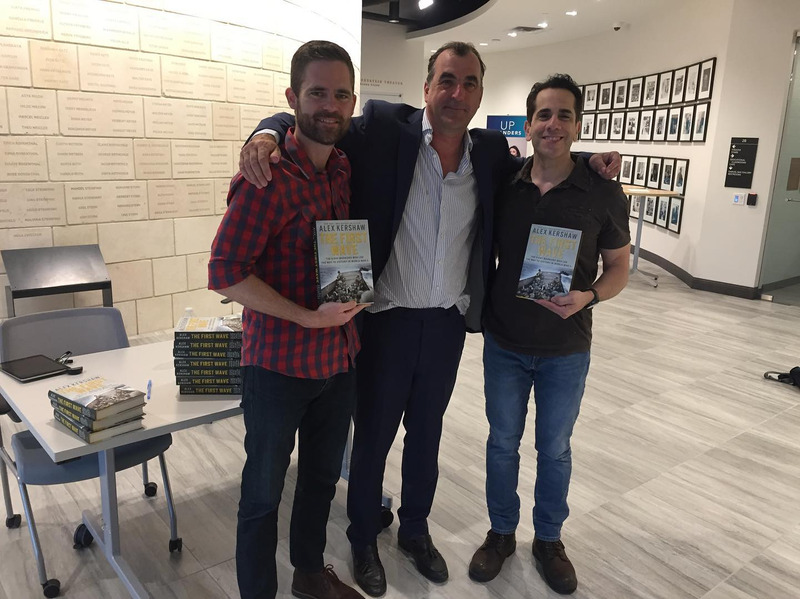 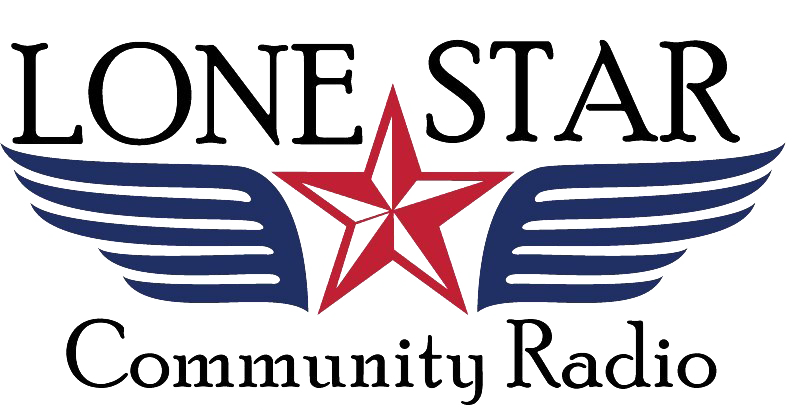 “I have but one lamp by which my feet are guided, and that is the lamp of experience. I know of no way of judging the future but by the past.”

Grab your favorite drink as Alan Wakim covers world history in presentation format while enjoying the beverage of his choice. 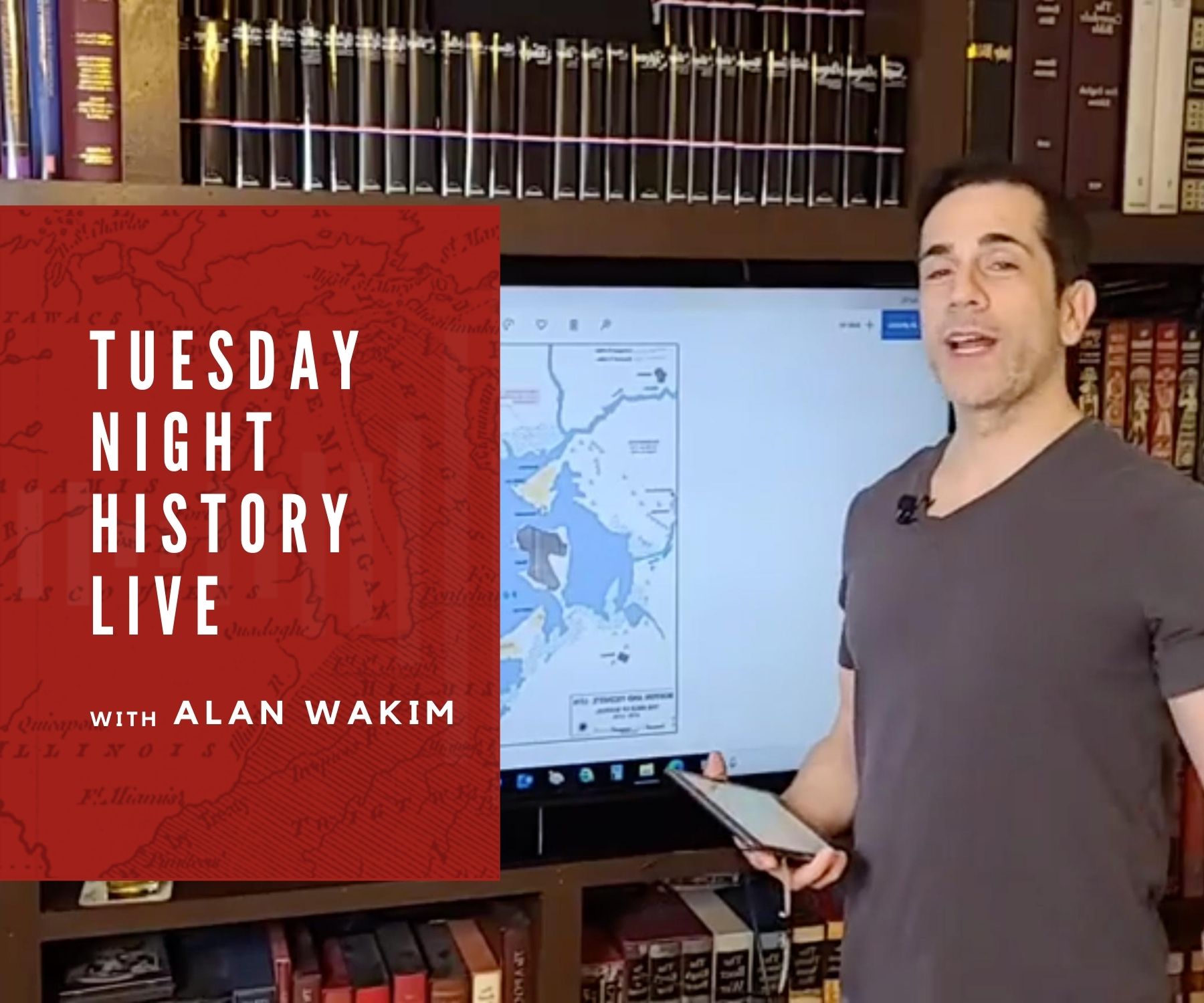 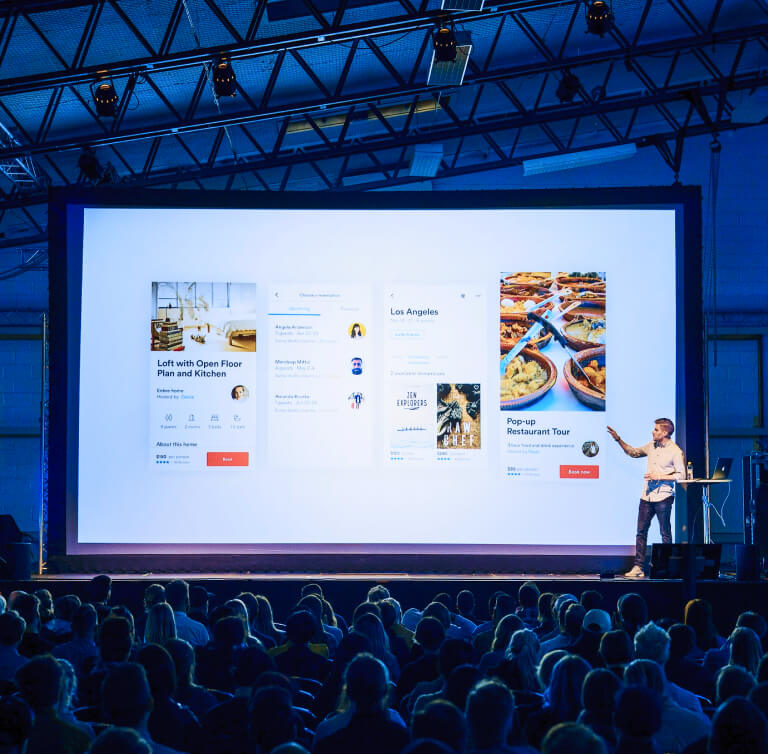