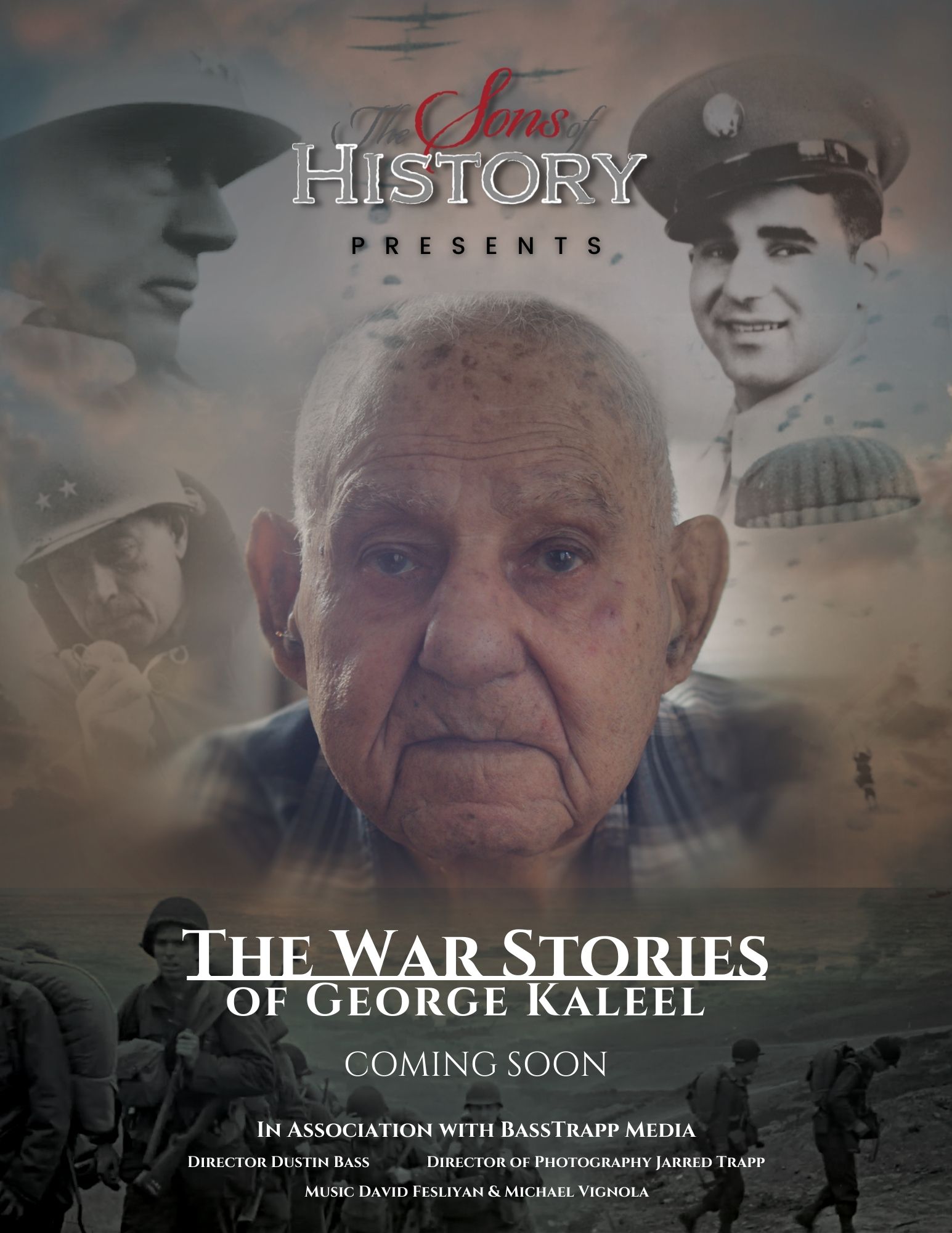 “The War Stories of George Kaleel” is the first documentary created by The Sons of History. This 30-minute film captures the story of World War II veteran George Kaleel as he recalls his war experiences. His first day of the war began on D-Day. From there, he ventured through France, Belgium, and across the Rhine River into the heart of Germany. To learn more about the film, click here.
‍
Our goal is to raise $15,000 to help with costs for conducting and marketing the premieres and the costs for submitting the film to local and national film festivals.
We are incredibly proud of the film we created in tandem with BassTrapp Media, and we need your help telling it. We are raising funds to conduct several premieres, as well as enter it into film festivals.

Since Mr. Kaleel is a Texas native, we are working with the Texas Heritage League to promote the film. Texas Heritage League is a 501(c)(3) whose mission is to preserve and promote Texas history through film and other mediums.
‍
Your generosity is greatly appreciated as we continue to work to preserve and promote the history of our great state, our great country, and its great people.
‍
Thank you,
Dustin Bass & Alan Wakim

Support The Sons Of History 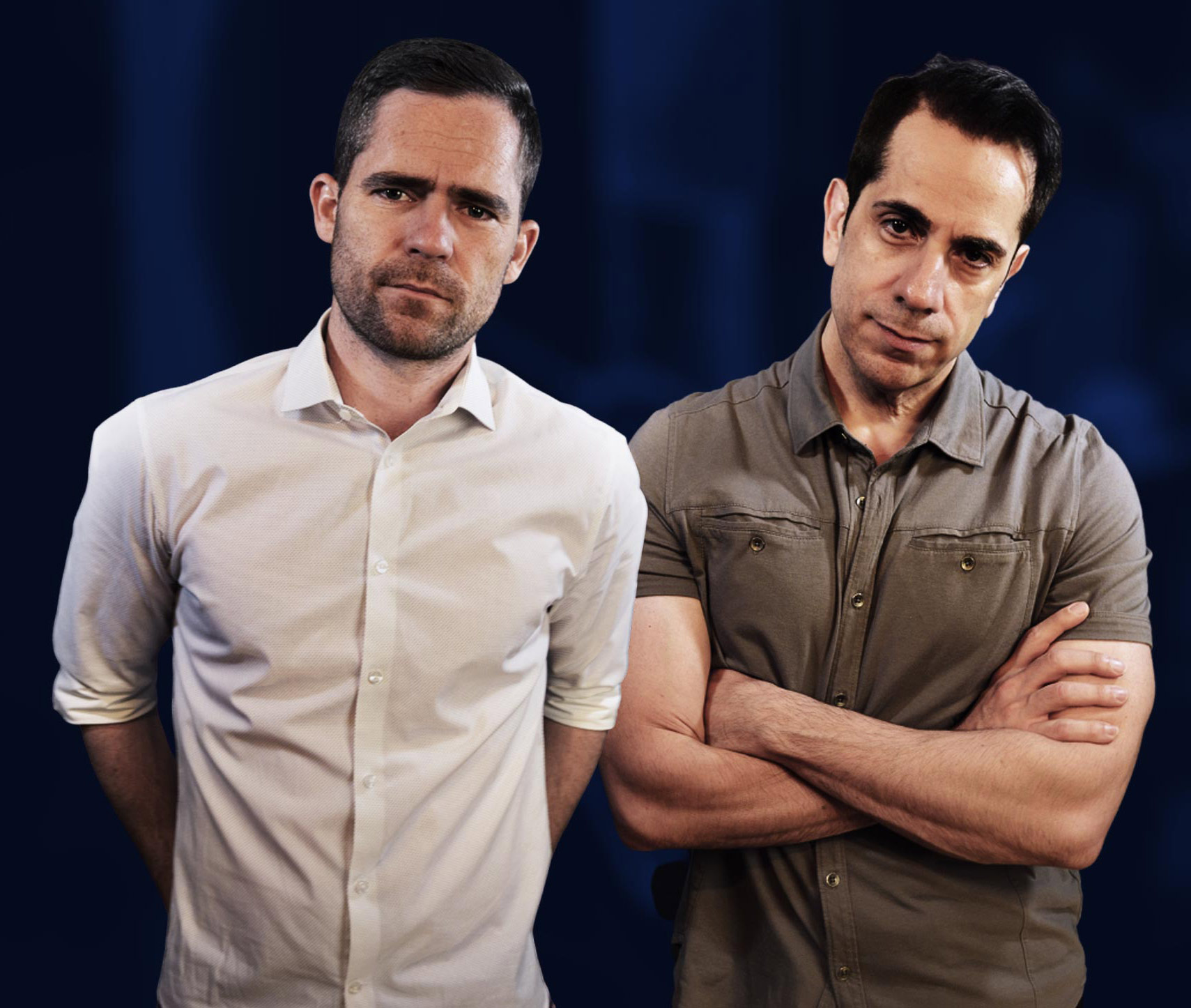 Interested in us speaking? Please fill the form below.

Thank you! Your submission has been received!
Oops! Something went wrong while submitting the form. 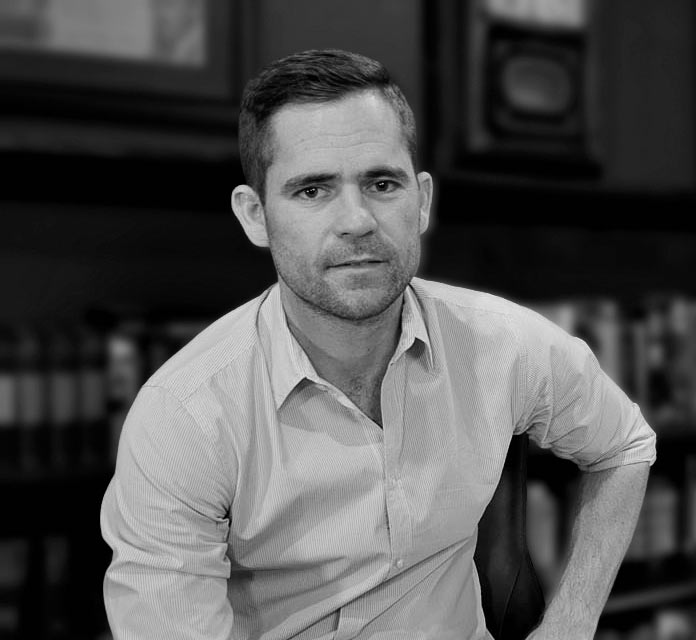 I was born in 1981 and actually am the son of a preacher man. I was born and raised in Houston and now live on the outskirts of the big city.

Although I worked in the financial and technical industries, my knowledge of history as a hobby expanded into geography, politics, culture, literature and religion. 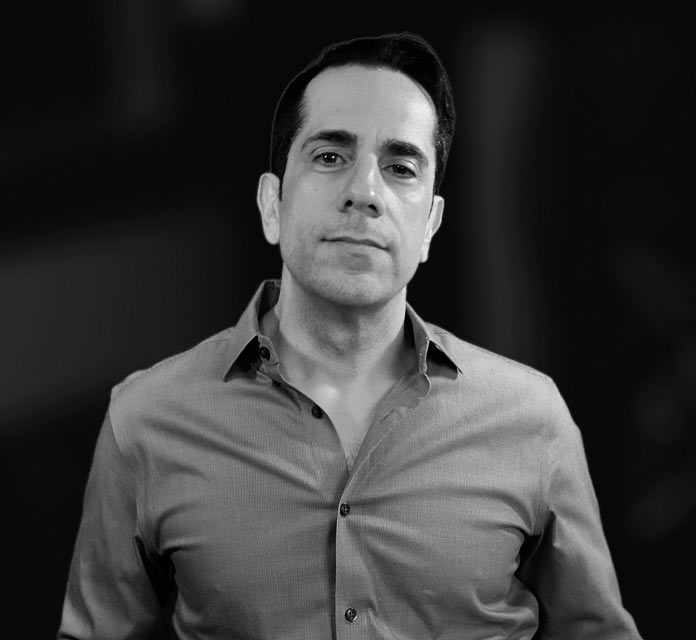